Tanzania is a land blessed with an abundance of wildlife, panoramic vistas and some of the most kind, hospitable and gracious people in all of Africa. It remains untouched by time and is still as wild, rugged and untamed as ever. 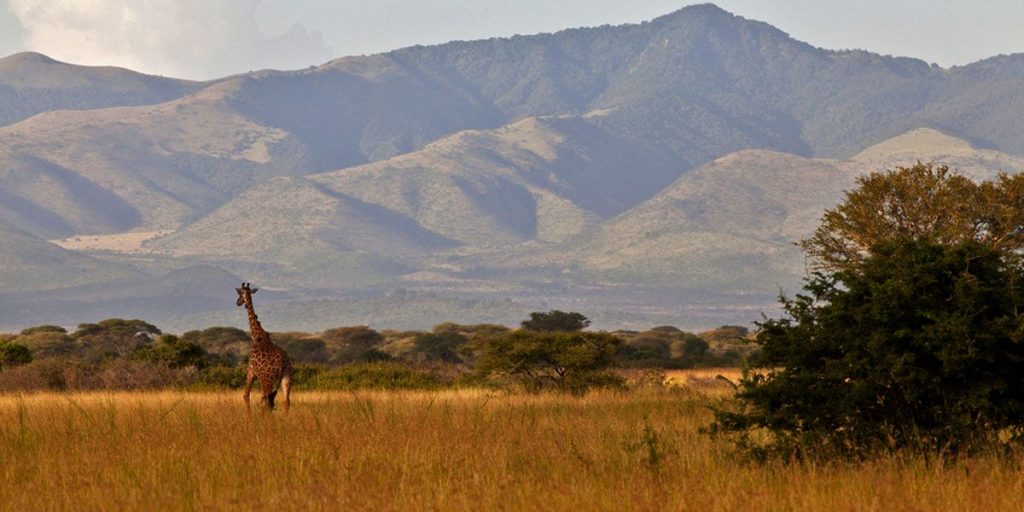 At HM Safaris our mission is to provide highly efficient and professional services to all our existing and potential clients. We will bring you and your family a one-on-one connection with our “wonderland” and provide you an opportunity to immerse yourselves in its natural beauty, its people, culture, food and its hospitality. We will strive to deliver on “your dream adventure” by making your safety and comfort our highest priority. We will maintain highest ethical and operational standards and ensure that principles of Reliability, Integrity, Efficiency, Quality, Environmental Conservation and Sustainability remain our guiding force.

Over 35% of its land is allocated to national parks and game and forest reserves. It is also home to the highest point in Africa – Mount Kilimanjaro – which measures in at 5895 meters or 19,341 feet. Tanzania is also a politically stable, safe country in which to travel. The proximity of so many stunning parks and conservation areas only adds to Tanzania’s appeal as a safari destination. Several parks and conservation areas can be visited in a few days, allowing visitors to take in a wide range of Tanzania’s landscapes and scenery in a relatively short period of time.

The most popular Tanzania safari destination is the Serengeti. Here tourists can witness the awe of the annual herbivore migration, which includes nearly two million wildebeest and thousands of antelope and zebra. The Serengeti is roughly ten times larger than Kenya’s Masai Mara Game Reserve, yet it receives a much lower number of tourists each year, per square kilometer/mile. There is truly the opportunity to get off the beaten path in Tanzania, especially in the Serengeti, and to experience the vast beauty of the African wilderness without being surrounded by hordes of tourists. 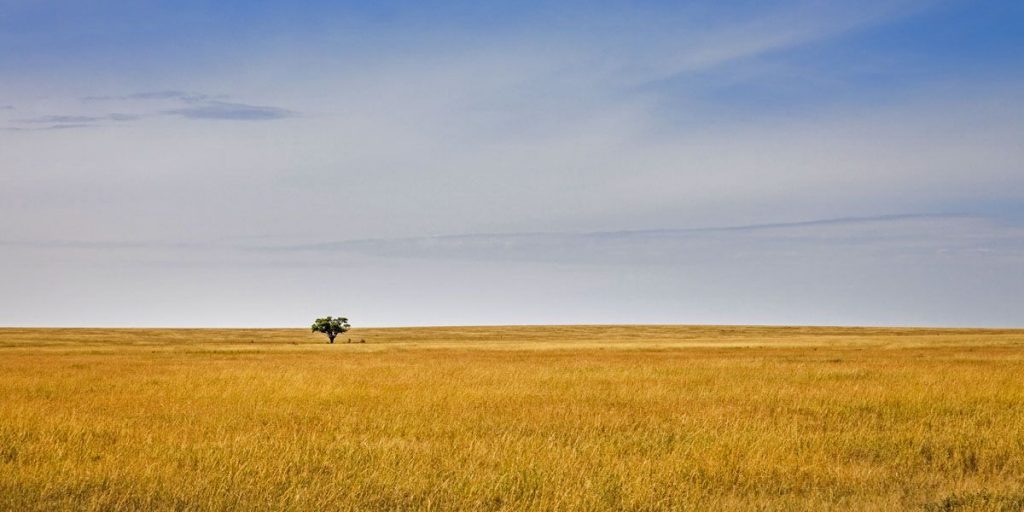 If you’ve been enchanted by safari documentaries on television you will be utterly speechless when you become part of your African surroundings. Words cannot describe the initial sensation of being out on safari, enveloped by endless expanses of African savannah, or in spotting your first leopard, lounging lazily in a sausage tree. A visit to Tanzania and its wilderness is truly a step back in time. As soon as you land at one of the small dirt airstrip in the Serengeti, you feel utterly removed from the modern, bustling world. There are no restaurants trying to capitalize on your visit, and no buildings to block your view of your gorgeous surroundings. In fact, the biggest possible impediment to a quick descent into Serengeti is the odd giraffe or impala grazing on the airstrip, necessitating a chase from the local ground crew.

Tanzania has been under the control of several countries. The Portuguese settled in Tanzania in the early 1500s and control lasted until the early 18th century, when Arabs from Oman drove them out and settled. Germany had control of Tanzania from the late 1800s to 1917, when it lost control to Great Britain. The British renamed the country Tanganyika and continued to rule the country until 1961, when it declared independence from British rule.

Tanzania is comprised of more than 120 tribes and roughly 12 of these groups make up half of the population of Tanzania. Unlike some African countries, no single ethnic group dominates in terms of size or political influence and therefore conflict between cultures is low. The majority of Tanzania’s people are made up of two general indigenous groups which consist of those speaking Bantu and those speaking Nilotic. Bantu speaking people tend to be involved in agriculture and food production. The Nilotic speaking people who originate from the Nile Valley tend to be involved mainly in cattle raising. 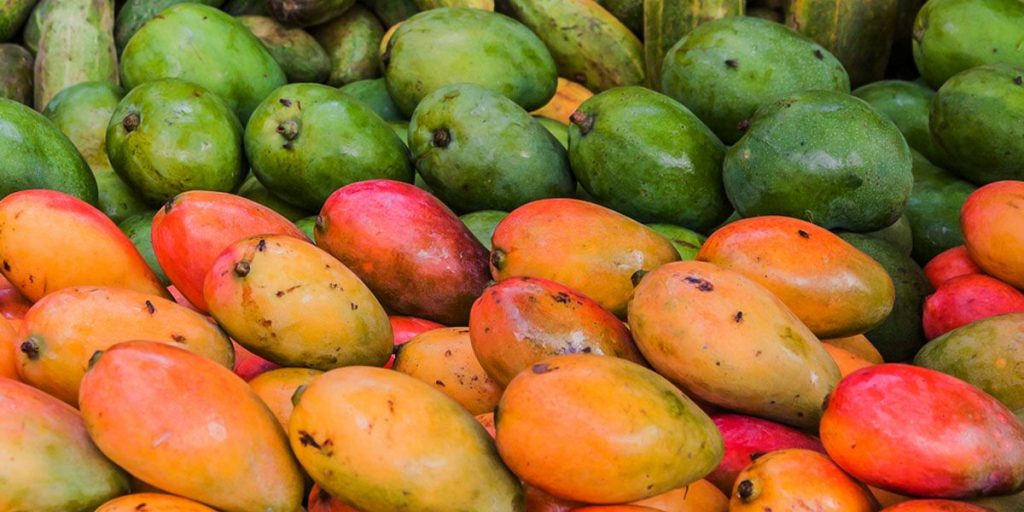 Tanzanian cuisine is very similar to what is found throughout all of East Africa, and food inland is less spicy than its coastal counterpart. Meat is not widely consumed in comparison with other areas of the continent. Cattle are normally slaughtered only for very special occasions, such as marriages or births. Instead, cows, goats and sheep are raised primarily for their milk and the value they contribute to social status. When meat is consumed, however, nyama choma (grilled meat) and ndafu (roasted, young goat) are most popular.

The Tanzanian diet is largely based on starches such as millet, sorghum, beans, pilaf and cornmeal. A meal that could be considered the country’s national dish is ugali, a stiff dough made of cassava flour, cornmeal (maize), millet, or sorghum, and usually served with a sauce containing either meat, fish, beans, or cooked vegetables. It is typically eaten out of a large bowl that is shared by everyone at the table. Wali (rice) and various samaki (fish) cooked in coconut are the preferred staples for those living in coastal communities.

The main staples of the Tanzanian diet inland include: